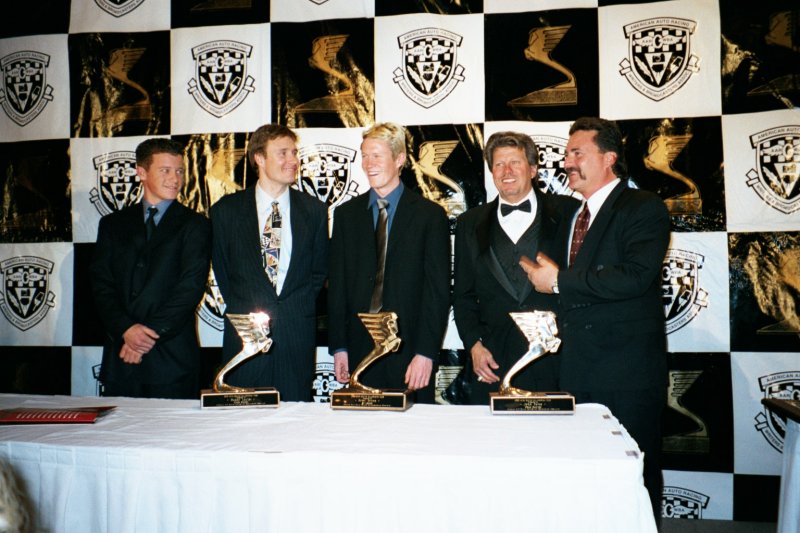 Group photo of winners in 2001

Andy Granatelli was honored as a Racing Pioneer. 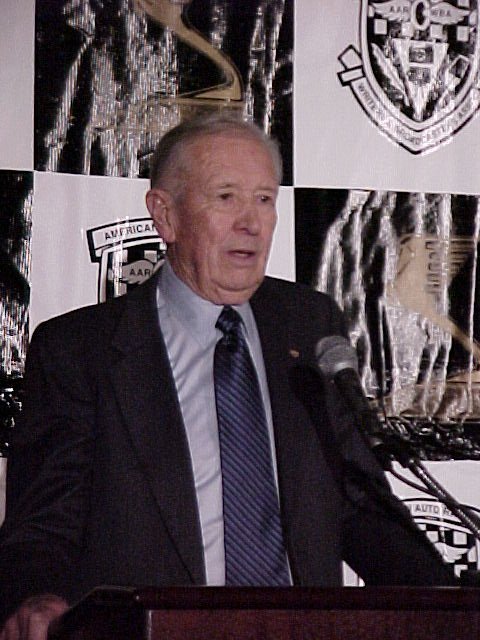 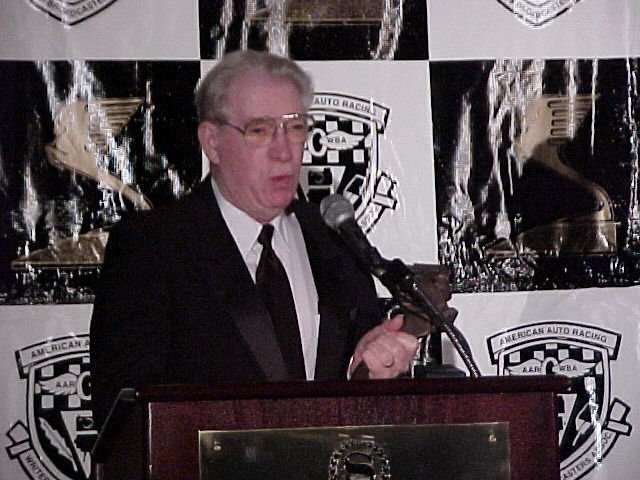 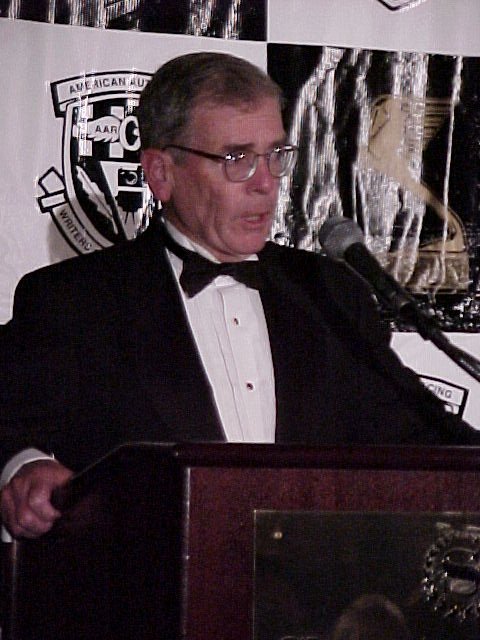 AARWBA's Deke Houlgate, one of the founders, along with Johnny MacDonald, of the Auto Racing All America Team, presented the Jerry Titus Memorial Trophy to John Force.

The 31st Anniversary Auto Racing All-America Banquet was held on January 13, 2001 at the NHRA Museum in Pomona, California. Members of the racing news media met to honor the drivers cited for their efforts during the 2000 racing season.